Stablegains is a stablecoin yield platform that collapsed when Terra's UST stablecoin lost its peg. Stablegains promised investors 15% gains, but today its fund is down 92%. Now the company faces a class action lawsuit for allegedly misrepresenting how it allocated investor funds.

Stablegains was a YCombinator Winter '22 company with $3M in funding. Their business model was simple: take money from investors, convert it to UST, then stake the UST in Anchor Protocol. Anchor returned ~20% yields, but Stablegains only paid its investors up to 15%, keeping the rest for itself. At its peak, stablegains had $47.6M under management, all in UST, and over 4,800 customers.

Similar investment platforms are also in trouble. Alice Finance relied heavily on Anchor Protocol and still features Do Kwon's name in its website's "Trusted by the Best" section. Alice's Twitter is filled with investors who want to cash out. Alice claims it's unwinding positions to access remaining user funds to aide cash outs:

Alice users, we are currently working on an emergency restitution plan for users impacted by the Terra collapse. This process involves retrieving corporate funds that are locked in various places and will take time. Please know this is of utmost priority at Alice.

Vertex Protocol recently raised $8.5M to launch a trading platform on top of Anchor Protocol. Terra collapsed between its beta and public launches. It's not publicly known whether Vertex will pivot or remain on the Terra blockchain. 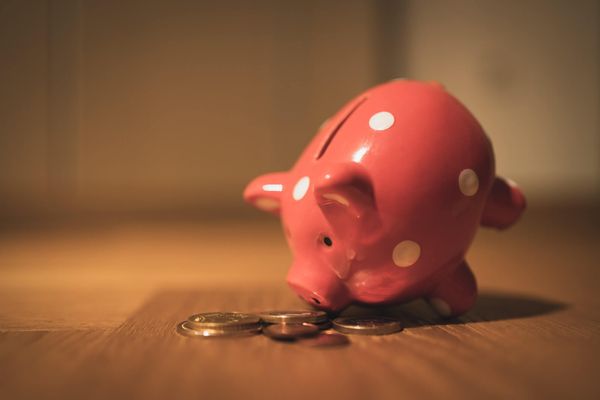 Russian tech and manufacturing giant Rostec has announced that they're launching a SWIFT competitor build on blockchain. 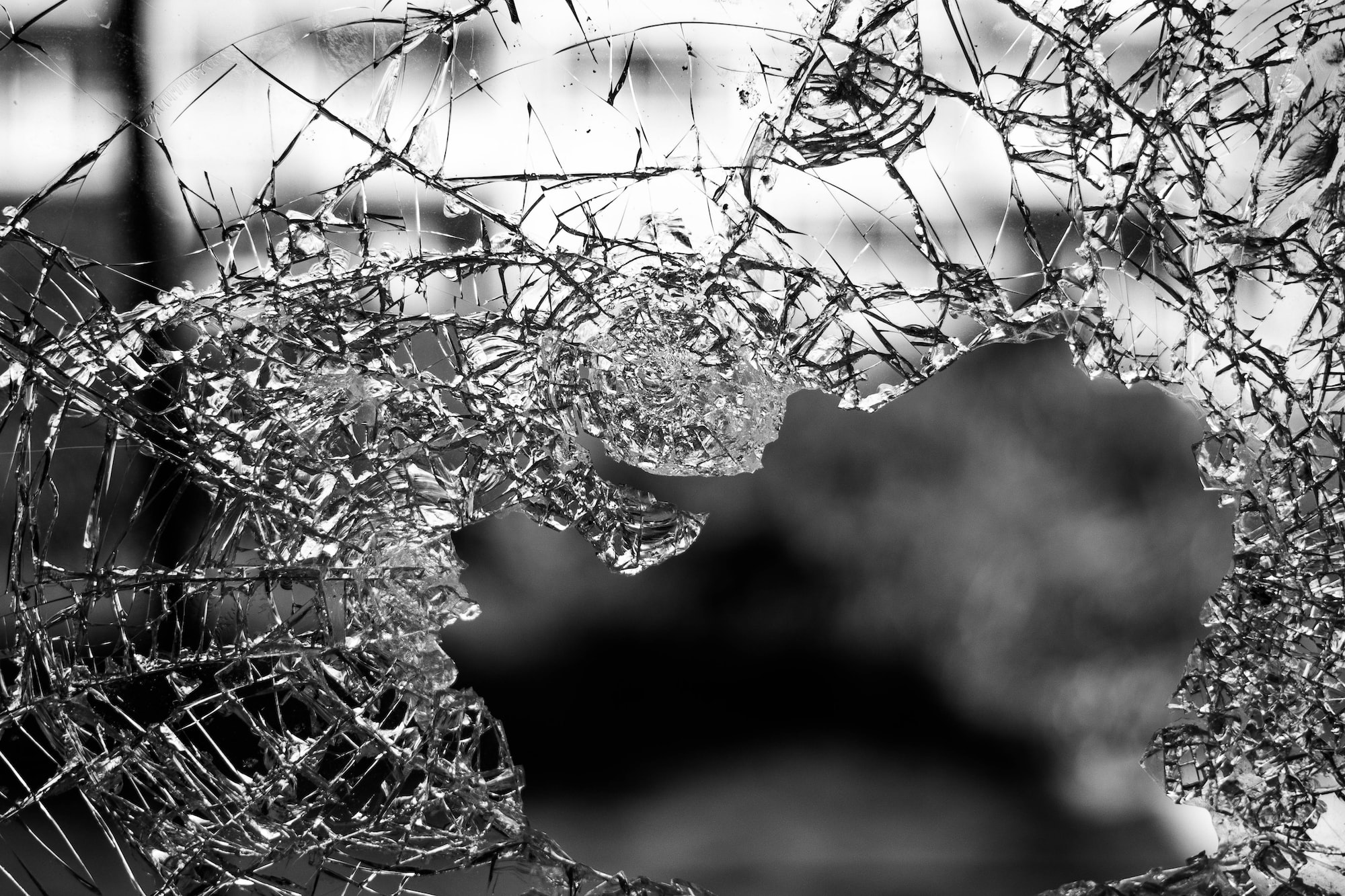 Bancor is rejecting deposits and has paused its popular impermanent loss protection feature due to the Celsius collapse. 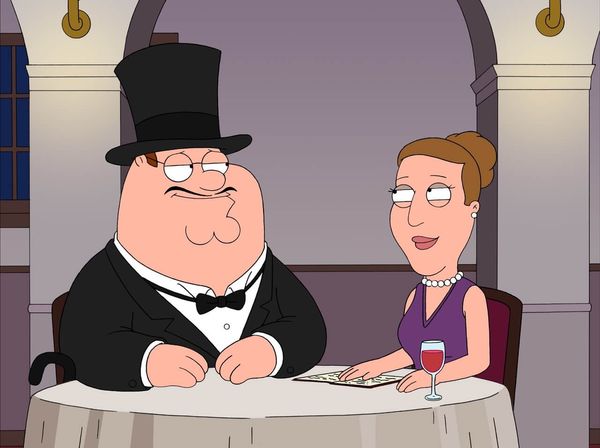 Sam Bankman-Fried is taking a lesson from JP Morgan and the 1907 Financial Crisis by offering liquidity to distressed exchanges.